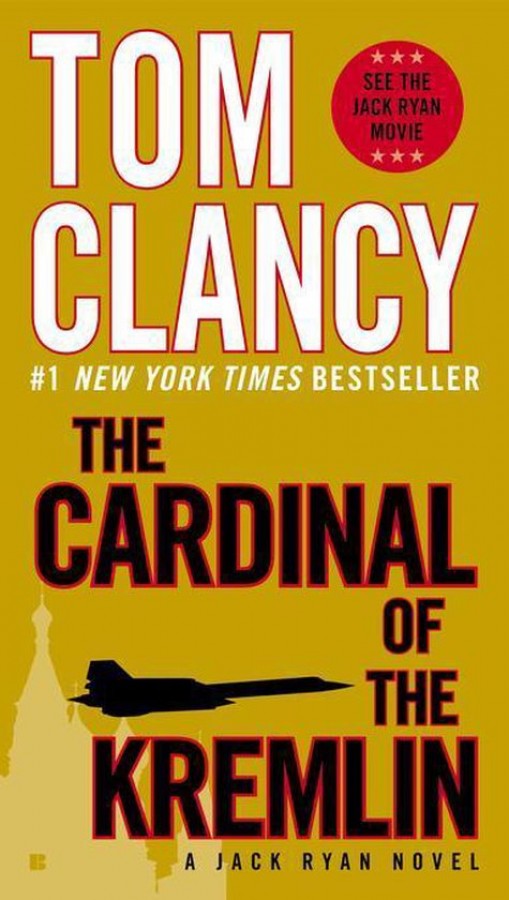 The Cardinal of the Kremlin

In a rolling sea off the coast of South America, a target disappears in a puff of green light. In the Soviet hills of Dushanbe near the Afghanistan border, an otherworldly array of pillars and domes rises into the night. To the two greatest nations on earth, no contest is more urgent than the race to build the first Star Wars missile defense system, and no one knows that more than the two men charged with assessing the Soviets' capabilities: Colonel Mikhail Filitov of the Soviet Union, an old-line warrior distrusted by the army's new inner circle of technocrats, and CIA analyst Jack Ryan, hero of the Red October affair. Each must use all his craft to arrive at the truth, but Filitov gets there first -- and that's when all hell breaks loose. Because Filitov, code-named Cardinal, is America's highest agent in the Kremlin, and he is about to be betrayed to the KGB. His rescue could spell the difference between peace and war, and it is up to Jack Ryan to accomplish it -- if he can -- as, in a breathtaking sequence of hunter and hunted, Filitov's life, and Ryan's and that of the world itself literally hang in the balance.

Reacties op: The Cardinal of the Kremlin