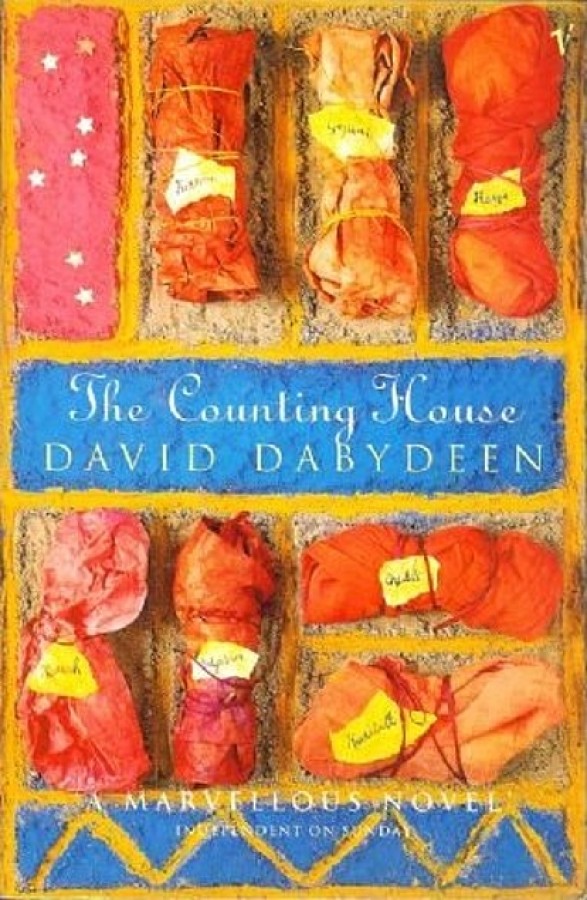 Set in the early nineteenth century The Counting House follows the lives of Rohini and Vidia, a young married couple struggling for survival in a small, caste-ridden Indian village who are seduced by the recruiter's talk of easy work and plentiful land if they sign up as indentured labourers to go to British Guiana. There, however, they discover a harsh fate as 'bound coolies' in a country barely emerging from the savage brutalities of slavery. Having abandoned their families and a country that seems increasingly like a paradise, they must come to terms with their problematic encounters with an Afro-Guyanese population hostile to immigrant labour, with rebels such as Kampta who has made an early abandonment of Indian village culture, and confront the truths of their uprooted condition.