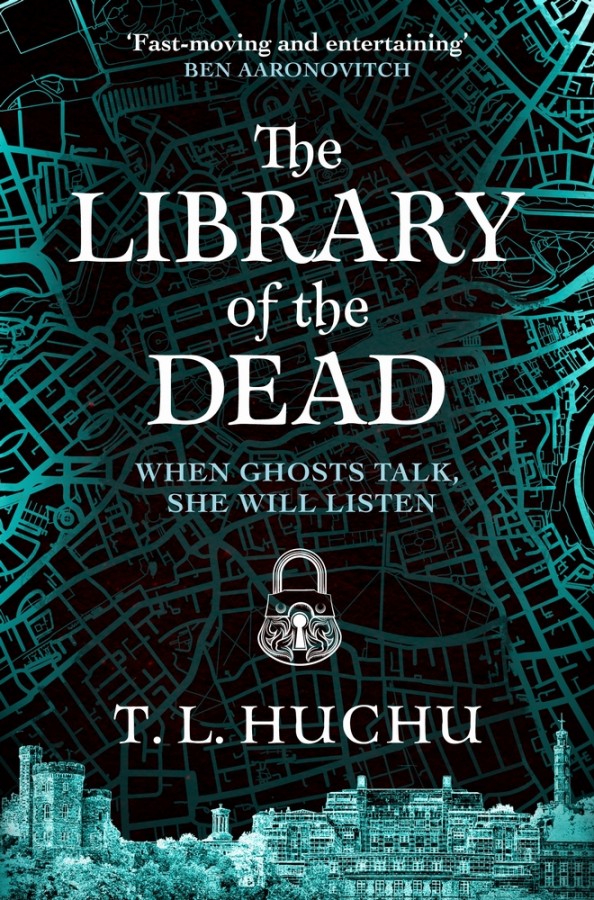 The Library of the Dead

WHEN GHOSTS TALK
SHE WILL LISTEN

Ropa dropped out of school to become a ghostalker – and they sure do love to talk. Now she speaks to Edinburgh’s dead, carrying messages to those they left behind. A girl’s gotta earn a living, and it seems harmless enough. Until, that is, the dead whisper that someone’s bewitching children – leaving them husks, empty of joy and strength. It’s on Ropa’s patch, so she feels honor-bound to investigate. But what she learns will rock her world.

Ropa will dice with death as she calls on Zimbabwean magic and Scottish pragmatism to hunt down clues. And although underground Edinburgh hides a wealth of dark secrets, she also discovers an occult library, a magical mentor and some unexpected allies.

Yet as shadows lengthen, will the hunter become the hunted?

Reacties op: The Library of the Dead