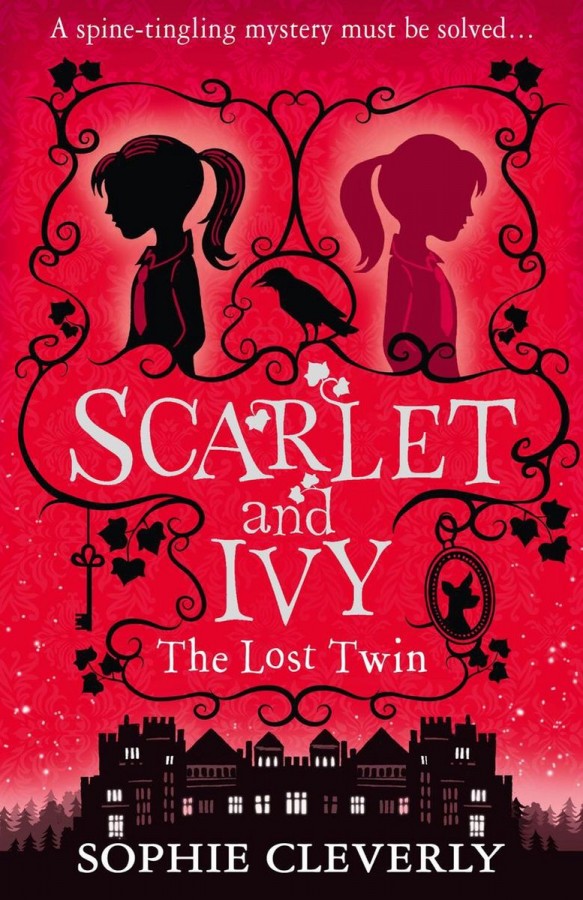 A creepy boarding schooll. A sudden disappearence. A secret diary waiting to be found. This is the story of how I became my sister... When troublemaker Scarlet goes missing from Rookwood School her twin sister, Ivy, is invited to 'take her place' - in more ways than one. It's not long before Ivy discovers that secrets are rife and the truth has been concealed... Ivy is determined to solve the mystery of her sister's disappearence, even if that means going up against the terrifying Miss Fox. Even if that means pretending to be Scarlet for as long as it takes.