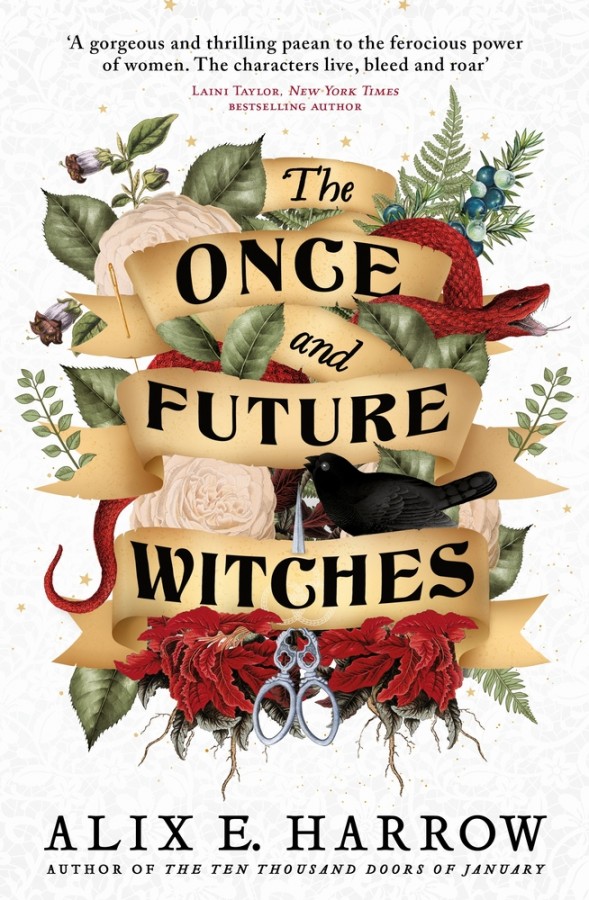 The Once and Future Witches

'The Once and Future Witches is a gorgeous and thrilling paean to the ferocious power of women' Laini Taylor, New York Times bestselling author In 1893, there's no such thing as witches. There used to be, in the wild, dark days before the burnings began, but now witching is nothing but tidy charms and nursery rhymes. If the modern woman wants any measure of power, she must find it at the ballot box. But when the three Eastwood sisters join the suffragists of New Salem, they begin to pursue the forgotten ways that might turn the women's movement into the witch's movement. Stalked by shadows and sickness, hunted by forces who will not suffer a witch to vote - and perhaps not even to live - the sisters must delve into the oldest magics, draw new alliances, and heal the bond between them if they want to survive. There's no such thing as witches. But there will be. 'A brilliant dazzle of a book . . . I devoured it in enormous gulps, and utterly loved it' Kat Howard, author of The Unkindness of Ghosts 'This is a delightful, satisfying novel, a tale of women's battle for equality, of fairy tales twisted into wonderfully witchy spells, of magics both large and small, and history re-imagined' Louisa Morgan, author of A Secret History of Witches ' A love letter to folklore and the rebellious women of history' Publishers Weekly

Reacties op: The Once and Future Witches