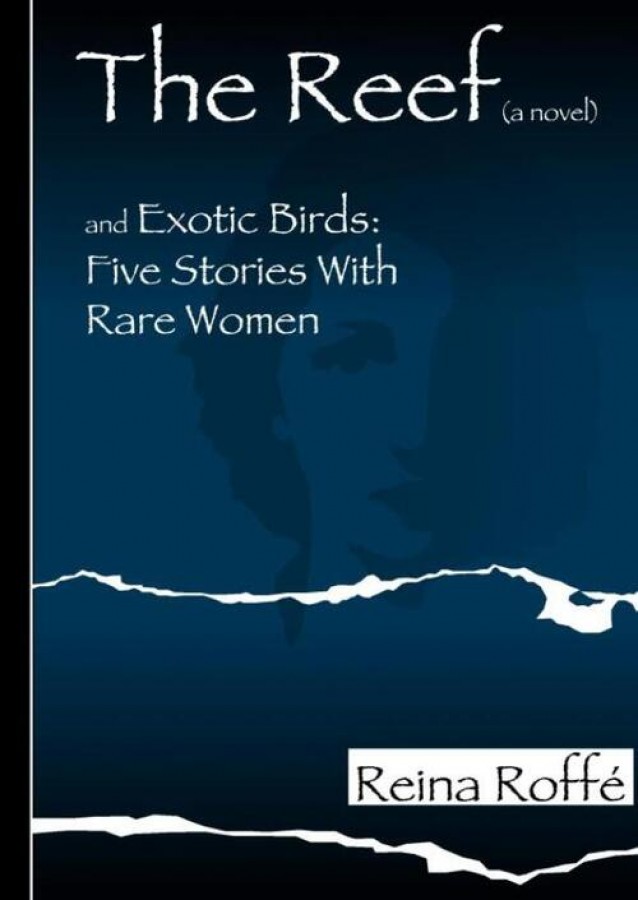 Like a spiral woven around two axes—a trip and a truncated novel—The Reef captures the insecurities of a time of terror, that of the Argentine military dictatorship of 1976-1983. But times and spaces are ambiguous as are the identities of the protagonist, the narrator, and the secondary characters of this novel written in an original, daring style. As the protagonist struggles to write her first novel, she is constantly interrupted and frustrated by reality. And so what would be a romantic love story is juxtaposed with scenes of insecurity, horrifying nightmares, subconscious longings, postponed gratification, loss and death. Roffé explores the possibilities of finding an individual voice free of censorship and sexual repression in a frightened and frightening society. The protagonists of Exotic Birds: Five Stories with Rare Women can seem a bit “rare” or strange to those who expect them to behave according to society’s accepted standards. They are rare, above all, because they live like foreigners even in their own countries and in the bosom of their own families; rare because reality, that alienating external world, derails them.