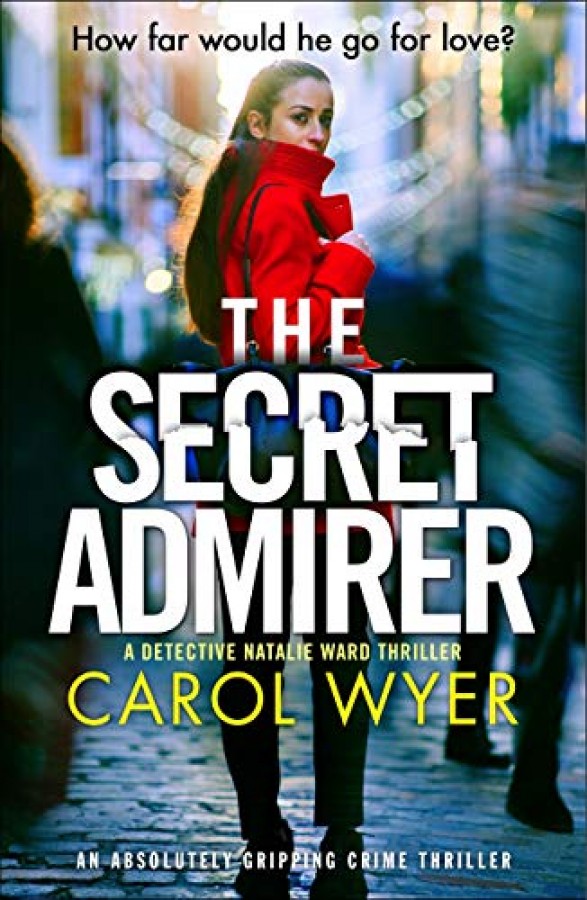 ‘I tried to talk to you today but you snubbed me and walked away. It wasn’t wise to give me the brush-off, Gemma. I can be a truly good friend but I also make the perfect enemy.’ Sasha’s eighteen-year-old daughter Gemma was all she had in the world. Sasha fell pregnant with Gemma when she was still at school, and the two are as close as sisters. So when Gemma’s burned and broken body is found, Sasha’s world ends. What kind of person would want her beautiful daughter dead? Leading the case is Detective Natalie Ward, scarred by her own recent tragedy. When she finds a note in Gemma’s diary from a ‘secret admirer’, she moves quickly, determined to un-mask them. But interviews with Gemma’s devastated ex-boyfriend, and her charismatic teacher, who has been seen embracing his student far away from the classroom, don’t give Natalie the answers she’d hoped for… And then the case takes a devastating, personal twist. CCTV footage reveals Natalie’s estranged husband David followed Gemma home every evening the week before she died. Natalie is forced to put personal feelings aside and follow procedure, even though she can’t believe David could be guilty. But when Gemma’s housemate is found murdered, Natalie thinks the killer could still be at large. Is she right to trust her instincts about David and can she discover the truth before another precious life is taken? Grippingly fast and nail-bitingly tense, The Secret Admirer will have you flying through the pages long into the night. Perfect for fans of Angela Marsons, Rachel Abbott and Karin Slaughter.

Gemma Barnes, a 19-year-old student is attacked and has acid thrown in her face by, she dies later from hypothermia brought on by shock. Unfortunately, acid-attacks seem to be on the increase in the UK. Most of those are personal and not done by strangers. But more deaths are to follow. DI Nathalie...
meer