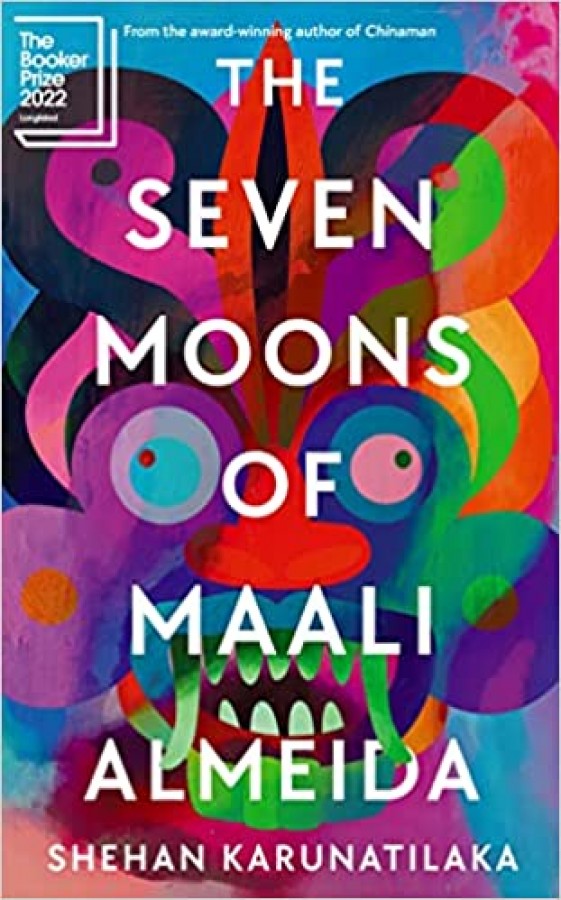 The Seven Moons of Maali Almeida

LONGLISTED FOR THE BOOKER PRIZE 2022

Colombo, 1990. Maali Almeida, war photographer, gambler and closet queen, has woken up dead in what seems like a celestial visa office. His dismembered body is sinking in the Beira Lake and he has no idea who killed him. At a time when scores are settled by death squads, suicide bombers and hired goons, the list of suspects is depressingly long, as the ghouls and ghosts who cluster around him can attest.

But even in the afterlife, time is running out for Maali. He has seven moons to try and contact the man and woman he loves most and lead them to a hidden cache of photos that will rock Sri Lanka. .

Ten years after his prizewinning novel Chinaman established him as one of Sri Lanka’s foremost authors, Shehan Karunatilaka is back.The Seven Moons of Maali Almeida is a scathing, rip- roaring epic. It proves that the best fiction can offer the deeper truth.