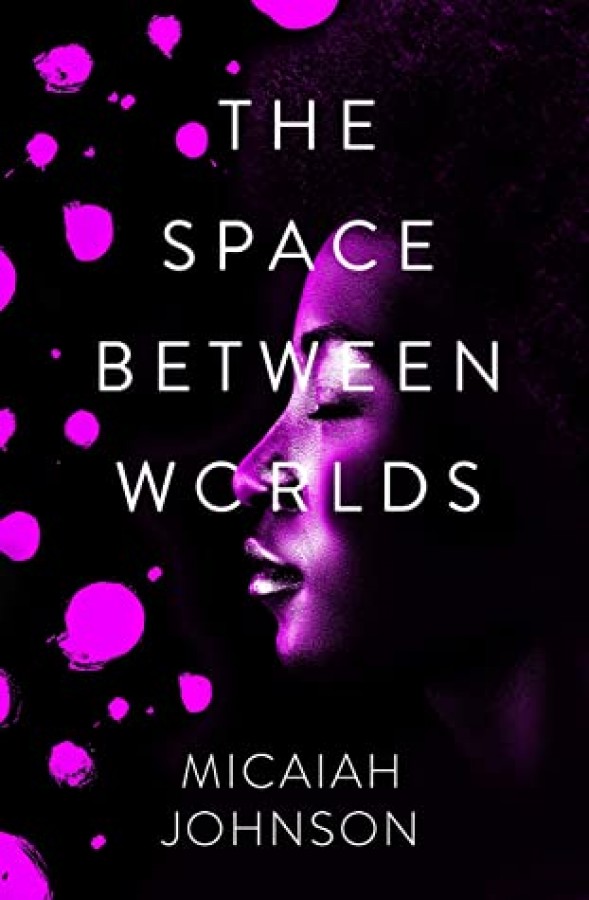 The Space Between Worlds

CARA IS DEAD ON THREE HUNDRED AND SEVENTY-FOUR WORLDS. The multiverse business is booming, but there's just one catch: no one can visit a world where their counterpart is still alive. Enter Cara, whose parallel selves happen to be exceptionally good at dying--from diseases, from turf wars, from vendettas they couldn't outrun. But on this earth, Cara's survived. And she's reaping the benefits, thanks to the well-heeled Wiley City scientists who ID'd her as an outlier and plucked her from the dirt. Now she's got a new job collecting offworld data, a path to citizenship, and a near-perfect Wiley City accent. Now she can pretend she's always lived in the city she grew up staring at from the outside, even if she feels like a fraud on either side of its walls. But when one of her eight remaining doppelgangers dies under mysterious circumstances, Cara is plunged into a new world with an old secret. What she discovers will connect her past and future in ways she never could have imagined--and reveal her own role in a plot that endangers not just her world, but the entire multiverse.