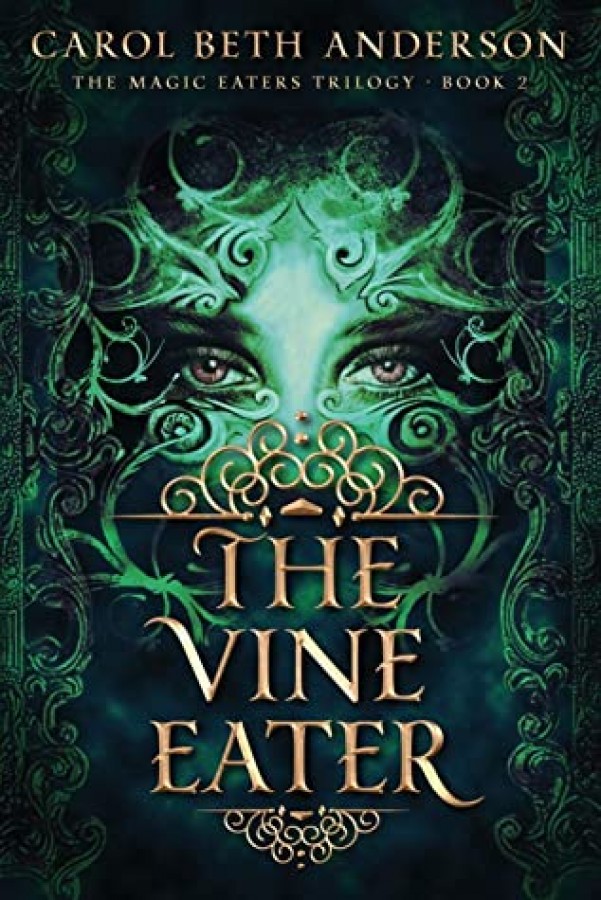 The highly anticipated sequel to The Frost Eater, a post-apocalyptic YA fantasy novel reviewers called “a wild ride” that “sizzles along to an unexpected end” with “heavy-hitting action,” “magic and dragons,” and “a touch of romance.” ••• Nora, Krey, and Ovrun rescued vine eater Zeisha Dennivan from magical enslavement. But none of them are truly free. They’re stuck in the ancient city of Deroga. Together, they must protect the city’s trogs from the vengeful king. The ongoing conflict is changing them all. Krey and Zeisha don’t truly know each other anymore—he hungers for battle, while she dreads it. Nora and Ovrun are closer than ever, but with her destined to take the crown, their futures are at odds. And one of the four friends is keeping a terrible secret that will alter everything when it comes to light. The king expands his army, preparing to vanquish Deroga. Even with two dragons on their side, the teens and trogs will be hard-pressed to defend themselves. It’s not just the city at stake. It’s the future of Cellerin…and the fates of four hearts. The Vine Eater takes what you loved about The Frost Eater and kicks it up a notch, with more magical action, heart-pounding romance, and thrilling flights with dragons. Devour it today.