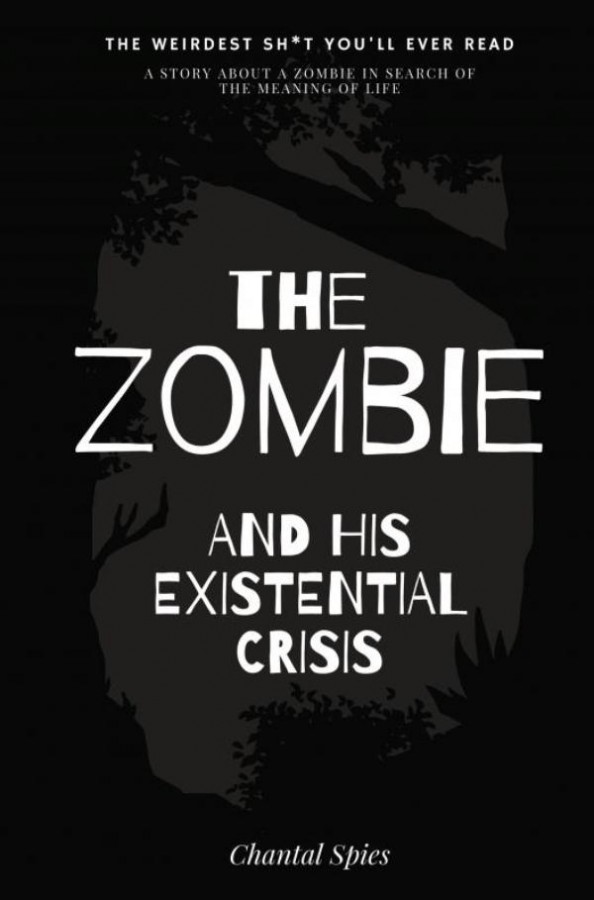 The Zombie and His Existential Crisis

A quirky, metaphorical story about a zombie with an existential crisis that embarks on a journey of self-discovery to find his purpose. What’s the point of living if you don’t feel alive, right? What’s the point of living period? These are the questions that plagued Prince Frederick’s mind shortly after he woke up six-feet under with a head full of worms as a zombie, yup, a zombie. His recently deceased best friend, Lord George, that was reincarnated as a talking cockroach by the way, convinces him that it is his unfinished earthly business that’s got him trapped as a zombie. Frederick is led to believe that in order to know what his unfinish business is he must first know what his essence is as this will reveal his life purpose. And so he decides to embark on a dangerous journey of self-discovery in search of his true purpose. From time-traveling ghosts, princesses, witches, flying unicorns, talking bats to sages and resourceful mermaid-zombies -every magical creature Frederick meets, leads him closer to his destiny. But who decides what our destiny should be anyway?

Reacties op: The Zombie and His Existential Crisis