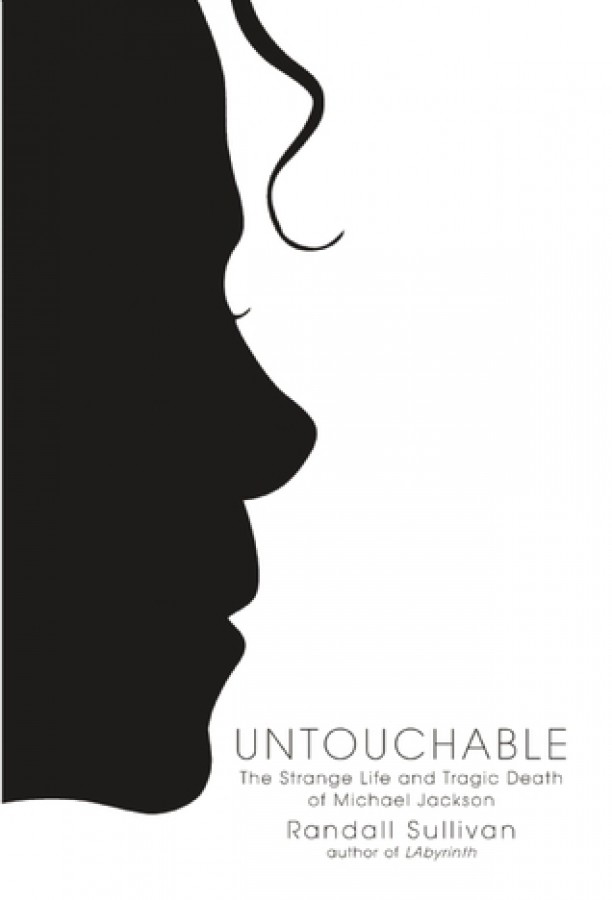 Untouchable portrays Michael Jackson’s life and death in unprecedented depth. Beginning with his last departure from Neverland, Sullivan captures Jackson's final years shuttling around the world, and plans to recapture his wealth and reputation with a comeback album and planned series of fifty mega-concerts. Sullivan delves deep into Jackson’s past, depicting a man both naive and deeply cunning, a devoted father whose parenting decisions created international outcry, a shrewd businessman whose failures nearly brought down a megacorporation, and an inveterate narcissist who desperately wanted a quiet, normal life. Sullivan has never-before-reported information about Jackson’s business dealings, the pedophilia allegations that besmirched his reputation, and the fate of his billion-dollar-plus estate, and exclusive access to inner-circle figures including Jackson’s former attorneys and managers. Untouchable is a remarkable portrait of the man who still reigns as King of Pop.