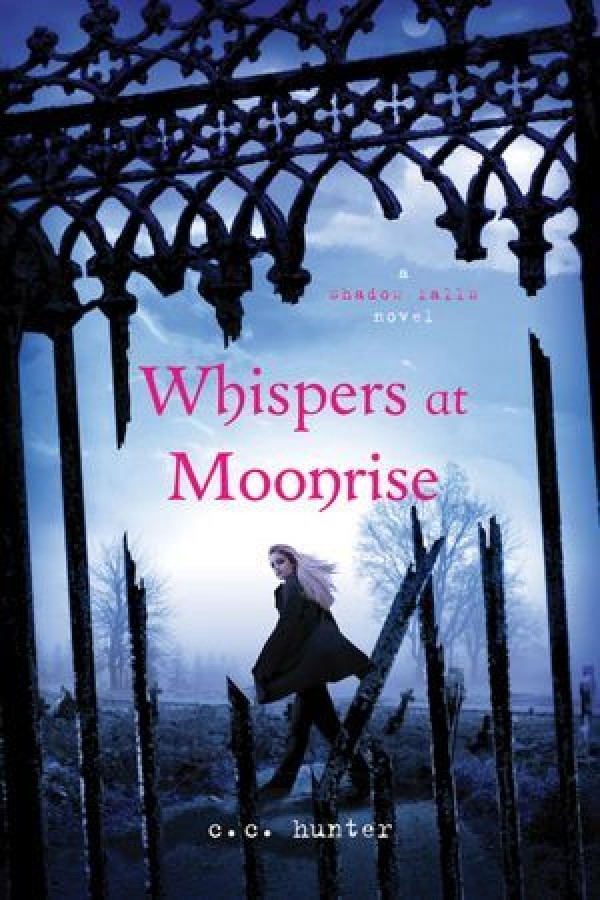 Shadow Falls Camp is back in session with the most explosive installment yet. A shocking new threat will rock Shadow Falls—changing it forever and altering Kylie's journey in ways she never imagined. Even at a camp for supernatural teens, Kylie Galen has never been normal. Not only can she see ghosts, but she doesn't seem to belong to any one species—she exhibits traits from them all. As Kylie struggles to unlock the secrets of her identity, she begins to worry that Lucas will never be able to accept her for what she is, and what she isn't…a werewolf. With his pack standing in their way, Kylie finds herself turning more and more to Derek, the only person in her life who's willing to accept the impossible. As if life isn't hard enough, she starts getting visits from the ghost of Holiday, her closest confidante. Trouble is, Holiday isn't dead…not yet anyway. Now Kylie must race to save one of her own from an unseen danger before it's too late—all while trying to stop her relationship with Lucas from slipping away forever. In a world of constant confusion, there's only one thing Kylie knows for sure. Change is inevitable and all things must come to an end…maybe even her time at Shadow Falls.