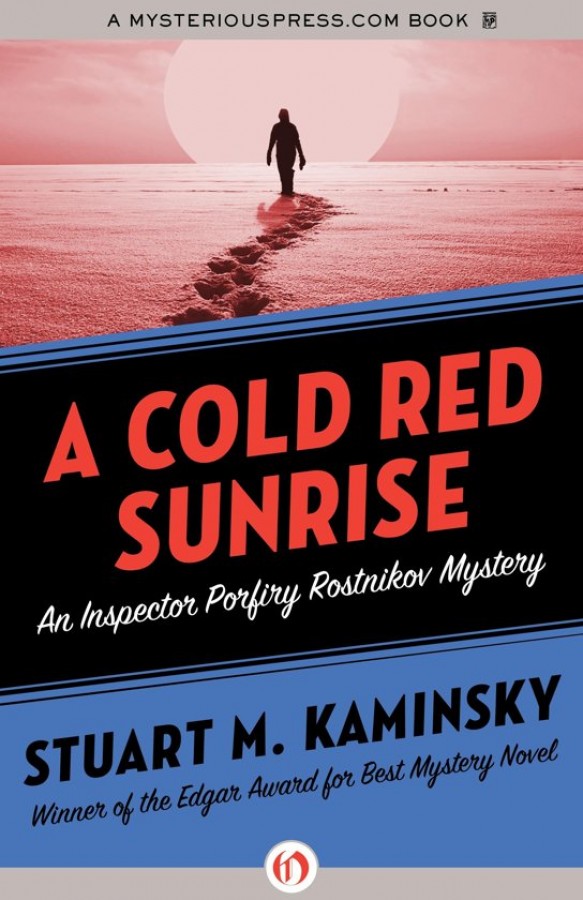 In trouble with the KGB, Rostnikov is sent to investigate a death in Siberia

After three decades serving with the Moscow police, Porfiry Rostnikov is back at the bottom. When forced to choose between the law and the party line, he fights for justice—a disturbing preference that has won him no friends at the Kremlin. Now his enemies in the KGB have transferred him to the lowest rungs of Moscow law enforcement, a backwater department assigned with only the most token murders. But, peculiarly, Rostnikov's newest assignment is no token at all.

While in Siberia investigating the death of a dissident's daughter, a corrupt commissar is stabbed through the eye with an icicle. Finding his killer should be a top priority, yet the KGB hands it off to the disgraced detective. Someone doesn't want this murder solved, and there are people in Moscow who may be plotting to ensure Rostnikov does not live to see the end of this Siberian winter.