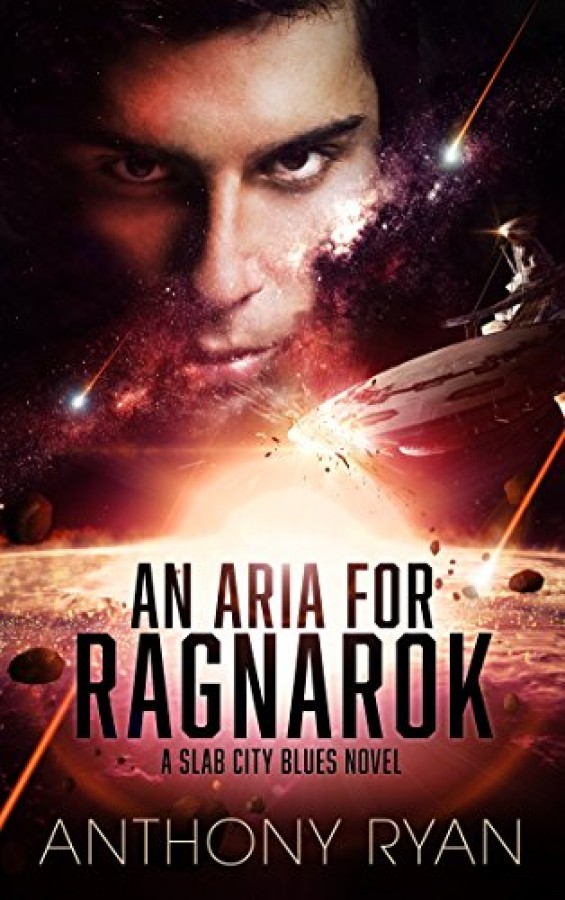 An Aria for Ragnarok

Alex McLeod has a score to settle. Back on the Slab and newly promoted to head of Special Homicide, Alex decides it's time to finally bring down Mr Mac - his longest-standing enemy and the most powerful criminal kingpin in the Confederation of Autonomous Orbiting States. But, before the hunt can begin he finds himself lumbered with the inconvenient and spectacularly bloody murder of a famous industrialist. A swift but violent resolution to the case raises more questions than it answers and Alex's inability to tolerate a mystery soon uncovers a far greater threat than he has ever faced before. Ragnarok is coming. To stop it, Alex must call on the help of both friends and foes, as well as placing himself in an alien and hostile environment: it's time for a return visit to Planet Earth.