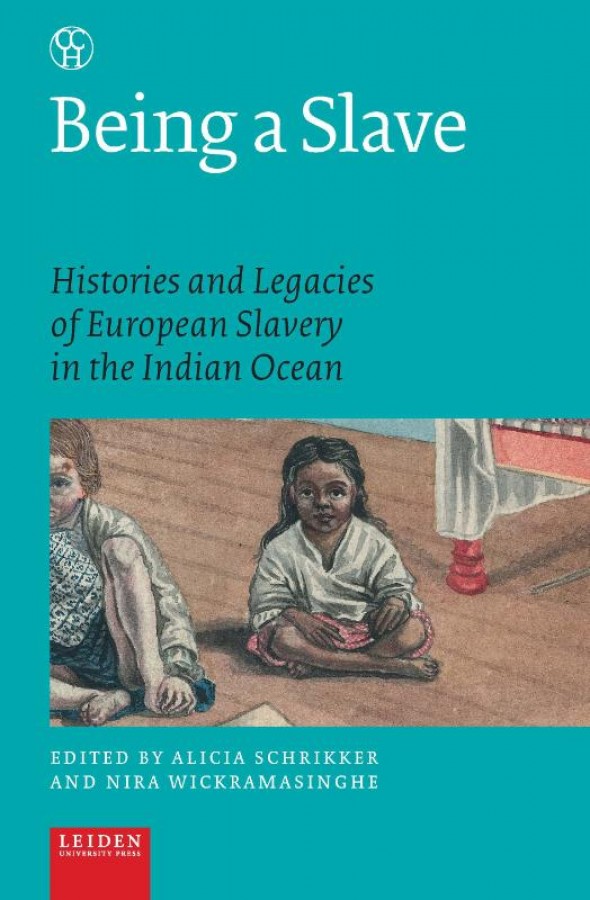 "Being a slave" brings together scholars and writers who try to come to terms with the histories and legacies of European slavery in the Indian Ocean. This volume discusses a variety of qualitative data on the experience of being a slave in order to recover ordinary lives and, crucially, to place this experience in its Asian local context. Building on the rich scholarship on the slave trade, this volume offers a unique perspective that embraces the origin and afterlife of enslavement as well as the imaginaries and representations of slaves rather than the trade in slaves itself. From Cape to Batavia, slavery is understood as a diffuse practice. This approach helps unearth 18th and 19th century experiences of being a slave in the Indian Ocean world, but also sheds light on continuities in bondage into the present. Contributors force an often hostile archive to extract traces of the lived experience of slavery in court records, petitions or private letters. They also listen to local voices by prying unexplored primary sources such as oral histories, memories and objects. Alicia Schrikker is Senior Lecturer in colonial and global history at Leiden University. She works on everyday colonialism in the Indian Ocean throughout the eighteenth and nineteenth centuries, through a focus on sites and moments of exchange and interaction. She was the editor (with L.J. Touwen) of Promises and Predicaments. Trade and Entrepreneurship in Colonial and Independent Indonesia in the 19th and 20th Centuries. Nira Wickramasinghe is a historian and Professor of Modern South Asian Studies at Leiden University, where she is also Academic Director of Research at the Leiden University Institute for Area Studies (LIAS). Her most recent books are Sri Lanka in the Modern Age. A History and Metallic Modern. Everyday Machines in Colonial Sri Lanka.