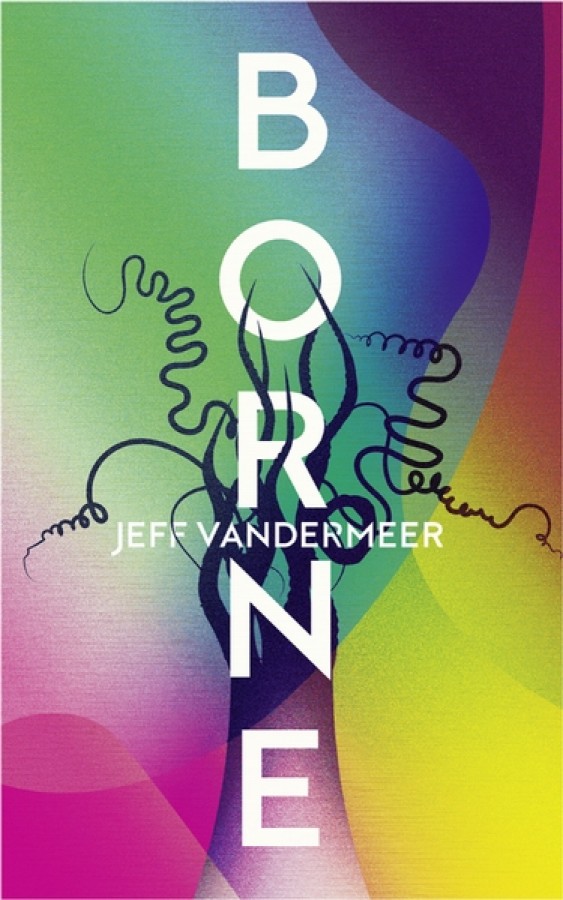 In a ruined, nameless city of the future, Rachel makes her living as a scavenger. She finds a creature she names Borne entangled in the fur of Mord, a gigantic despotic bear that once prowled the corridors of a biotech firm, the Company, until he was experimented on, grew large, learned to fly, and broke free. Made insane by the company’s torture of him, Mord terrorizes the city even as he provides sustenance for scavengers.