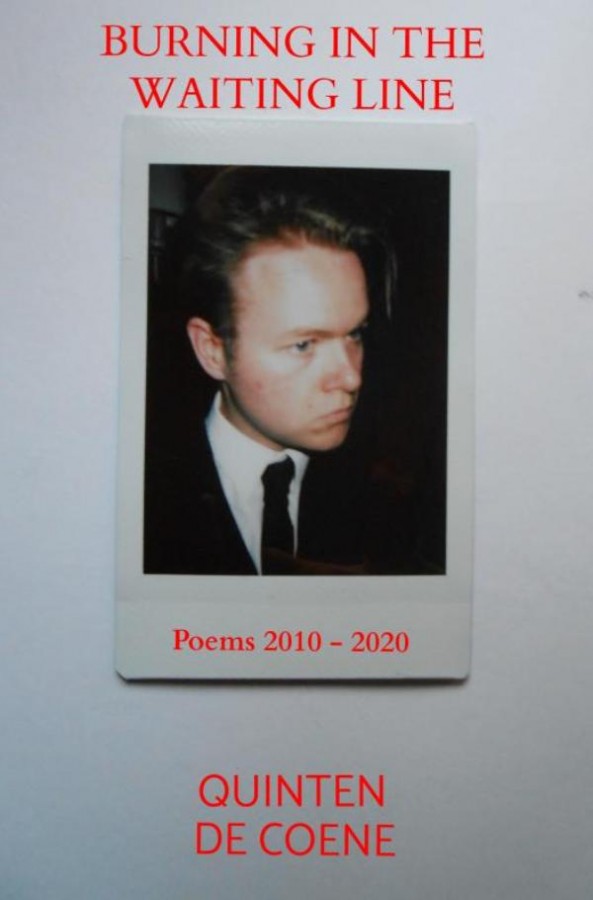 Burning in the Waiting Line

Quinten De Coene (born 1993) was raised in a small town called Zottegem. A small town nearby Ghent, Belgium. The youngest of 3 children, he became fascinated by painting and drawing. This influence is often noticed in his poems. Writing had always been a side activity in the many drawings and sketchbooks he carried with him on the road. Little lines and thoughts accompany the drawings seen in his work. They stand alone or as explanatory notes on the sketches, but were never considered by De Coene as drafts to be completed. It wasn’t until some of his friends read these rough and unfinished poems that he started working them out into finished works. This has resulted in the publicity of two books of poetry in Dutch, now followed by an English Translation: "Burning in the waiting line'.