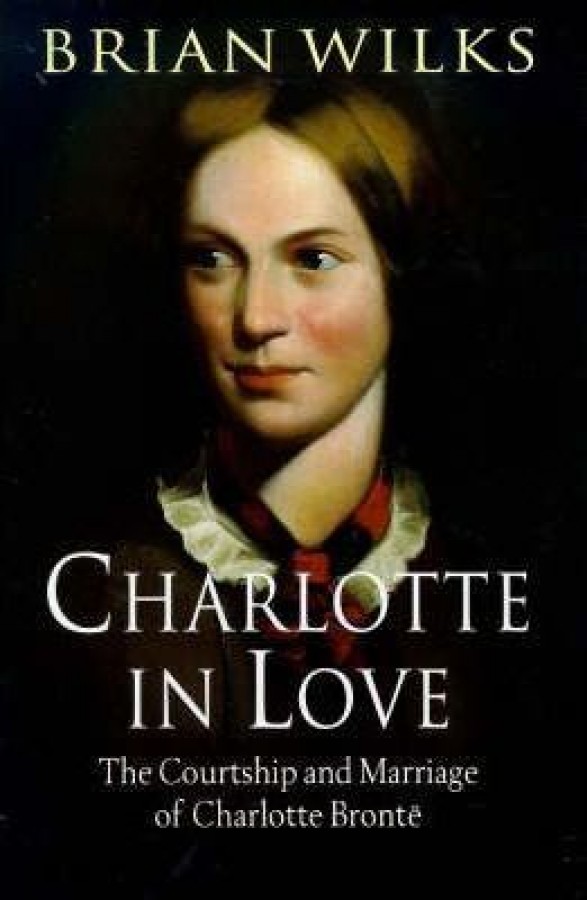 ‘This is a love story about a woman who wrote some of the most moving and enduring love stories in the world’s literature.’ The romantic author Charlotte Brontë was consumed by love. To show the desire for true love, she once said, a person should even be willing to be kicked by a horse. Using her literature and correspondence, and the words of her friend and biographer Elizabeth Gaskell, Brian Wilks portrays Charlotte as a romantic waiting for her Mr Right. The man she chose, after spurning three men’s proposals, was Arthur Nicholls, a curate in her village where her father was parish priest. They married in 1854. With a critical and scholarly eye, Wilks documents Charlotte as a woman prone to depression and isolation, and who often wrote her own life experiences into her prose. She had suffered the unrequited love of her teacher, Heger, when she had studied in Belgium, and was devastated by the death of her brother and sisters from consumption. Her father was unwell and she longed to escape the gloom of Haworth in Yorkshire. Each letter lays bare her doubts, and as an illumination of the times it is perhaps paralleled only by other women authors, including her sister Emily. To read a woman’s private thoughts and feelings is an emotional experience for the contemporary reader. At the same time, and without any recourse to his letters or writing, we have as complete and as sympathetic a portrait of Arthur Nicholls as we can get. He was determined to marry Charlotte, even resigning as curate. ‘Charlotte in Love’ goes beyond mere biography, instead acting as a love story which was so brief in its conclusion, Charlotte dying within a year of her marriage to Arthur. It is, writes Wilks, ‘the story of Charlotte’s growing understanding of the nature of human love and devotion as she experienced them, and of a relationship that grew from acquaintanceship to friendship, to admiration and respect, through sympathy and understanding to love.’ Brian Wilks is the best-selling author of The Brontës and Jane Austen and was Vice-president of The Brontë Society.