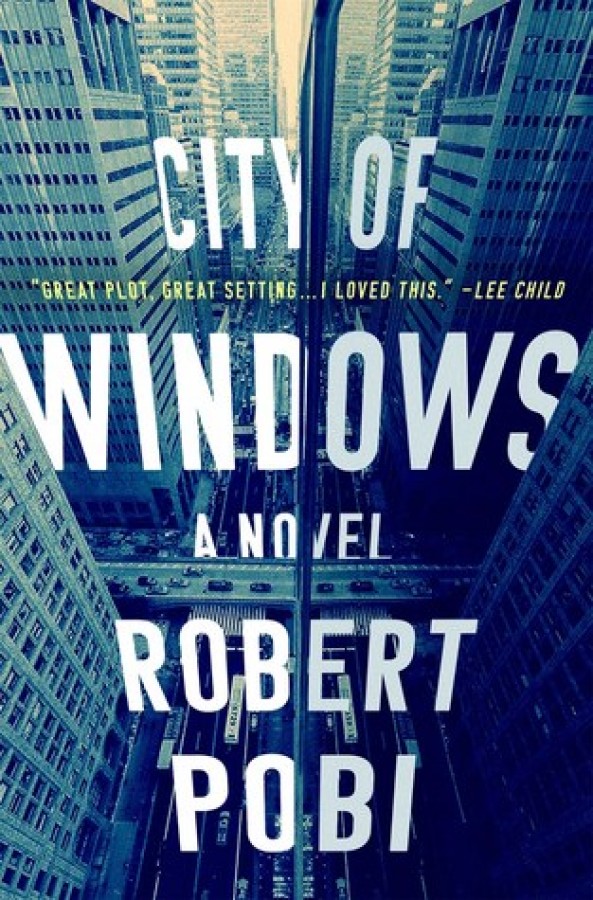 During the worst blizzard in memory, an FBI agent in a moving SUV in New York City is killed by a nearly impossible sniper shot. Unable to pinpoint where the shot came from, as the storm rapidly wipes out evidence, the agent-in-charge Brett Kehoe turns to the one man who might be able to help them--former FBI agent Lucas Page. Page, a university professor and bestselling author, left the FBI years ago after a tragic event robbed him of a leg, an arm, an eye, and the willingness to continue. But he has an amazing ability to read a crime scene, figure out angles and trajectories in his head, and he might be the only one to be able to find the sniper's nest. With a new wife and family, Lucas Page has no interest in helping the FBI--except for the fact that the victim was his former partner. Agreeing to help for his partner's sake, Page finds himself hunting a killer with an unknown agenda and amazing sniper skills in the worst of conditions. And his partner's murder is only the first in a series of meticulously planned murders carried out with all-but-impossible sniper shots. The only thing connecting the deaths is that the victims are all with law enforcement--that is until Page's own family becomes a target. To identify and hunt down this ruthless, seemingly unstoppable killer, Page must discover what hidden past connects the victims before he himself loses all that is dear to him.