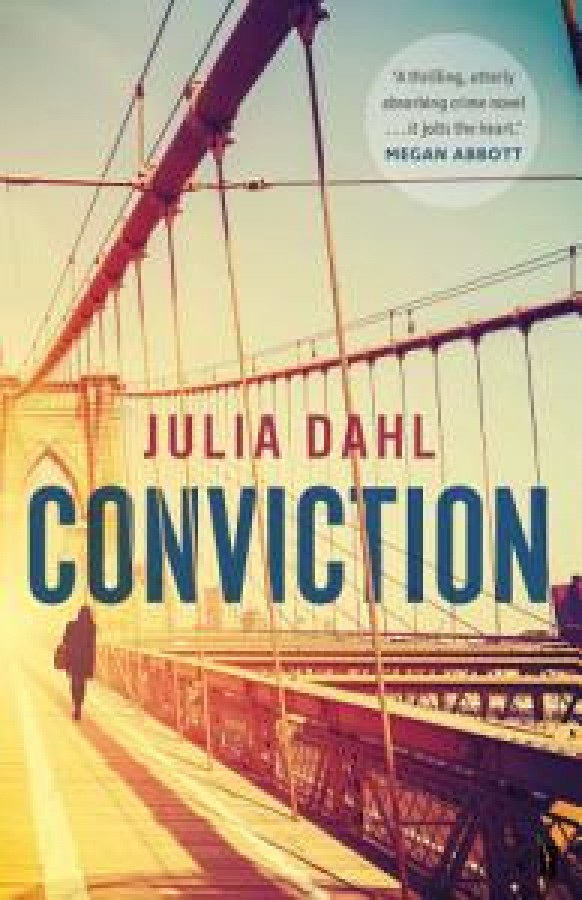 Journalist Rebekah Roberts works at New York City's sleaziest tabloid, but dreams of bigger things. When she receives a letter from a convicted murderer claiming his innocence, she sees both a story she can't ignore and, possibly, a chance. Twenty-two years earlier, just after the Crown Heights riots exploded between the black and Jewish neighbourhoods in Brooklyn, DeShawn Perkins was convicted of the brutal murder of his adoptive family. Rebekah's search for the truth is obscured by the decades that have elapsed: almost no one wants to talk about that grim, violent time in New York City?not even Saul Katz, a former NYPD cop and once her inside source. A searing exploration of the tensions between New York's closed communities, Conviction is a novel about the power - and cost - of loyalty and denial.