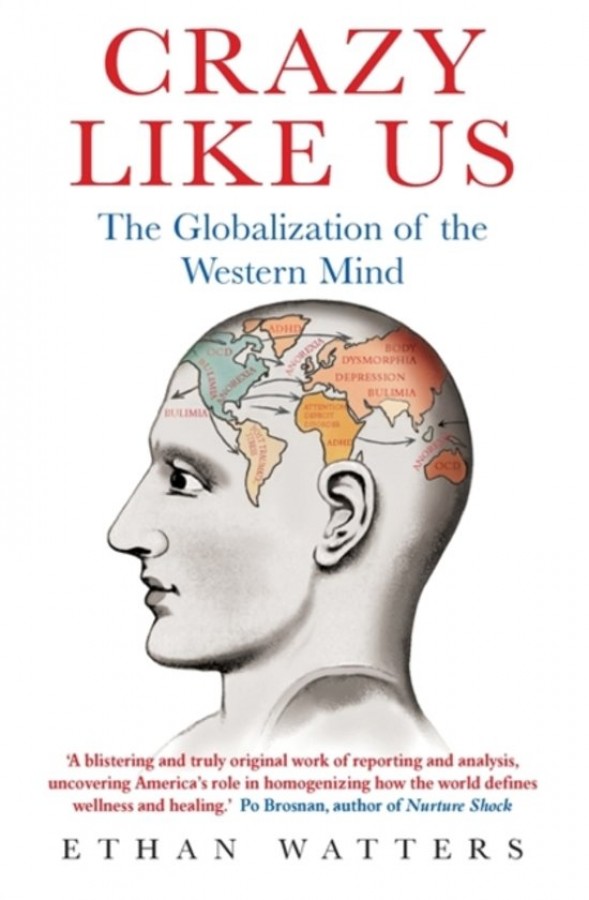 A groundbreaking exposé of how America and the West influence mental health across the globe. It is well known that American culture is a dominant force at home and abroad: its exportation of everything from films to junk food is a well-documented phenomenon. But is it possible that America's most troubling impact on the globalizing world has yet to be accounted for? In Crazy Like Us Ethan Watters reveals that the most devastating consequence of the spread of American culture has not been its golden arches or its bomb craters, but its bulldozing of the human psyche itself: it is in the process of homogenizing the way the world goes mad. This fascinating book reports on the impact of Western trauma counsellors in post-tsunami Sri Lanka who, in their rush to help, inadvertently trampled local expressions of grief, suffering and healing. In Hong Kong Watters retraces the last steps of the teenager whose death sparked an epidemic of the American version of anorexia nervosa. Watters also reveals the truth about the multimillion-dollar campaign by one of the world's biggest drug companies to change the Japanese experience of depression.