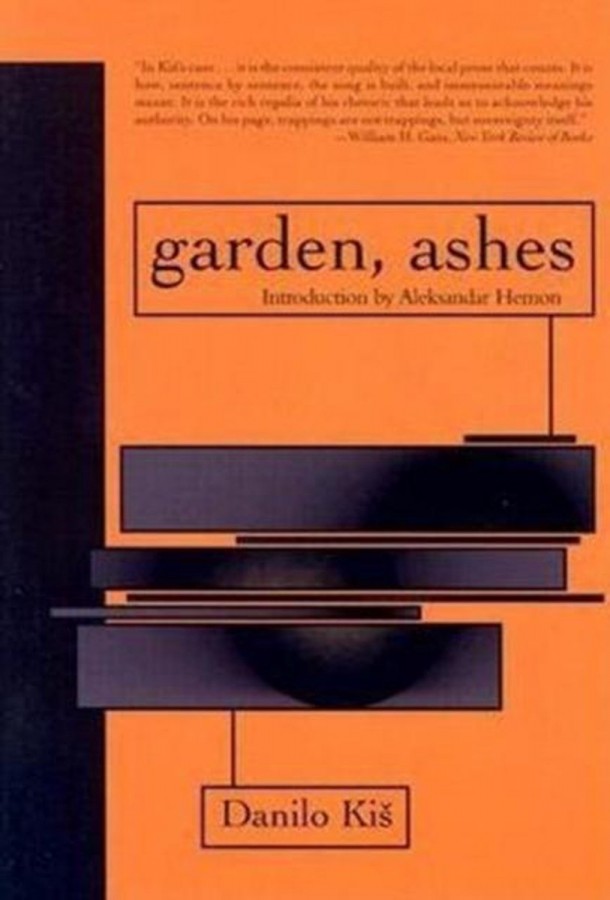 n Yugoslavia during the Second World War, young Andi Scham and his beleaguered family are constantly moving and searching for refuge. Yet the physical hardships of the world do not intrude on Andi's adolescent world of vivid observation and imaginative withdrawals. From his memories emerges the wondrous story of his father, Eduard Scham--the Wandering Jew, Don Quixote, red-eyed, crazed, drunk, bellicose, a man who recedes from life and then disappears in the Holocaust. Andi's search for his father is a poetic, lyrical remembrance of things past. The celebrated Serbian writer Danilo Kis has blended bits of realism, snatches of dreams, and echoes of his own consciousness as a child to shape this magical and memorable novel.