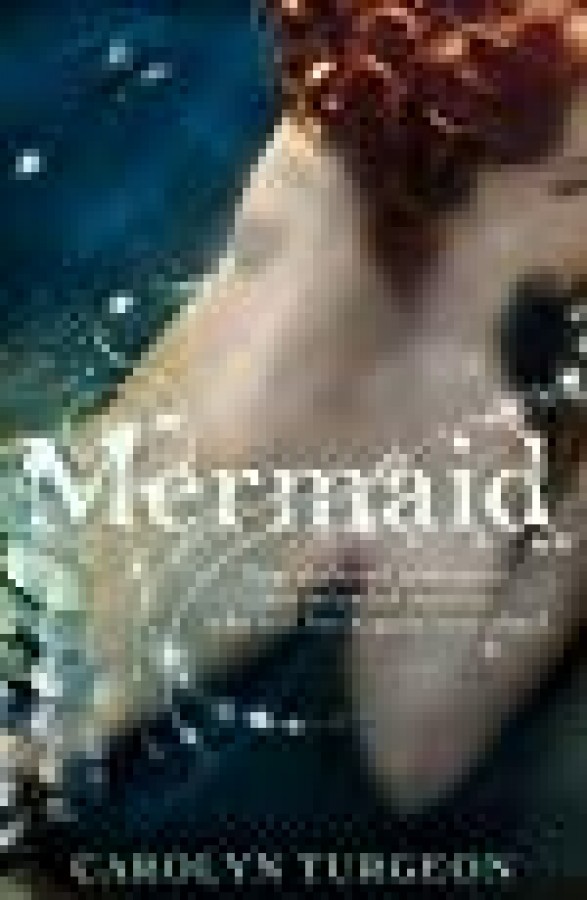 Two sheltered princesses, one wounded warior - who will live happily ever after?

Princess Margrethe has been hidden away while her kingdom is at war. One gloomy, windswept morning, as she stands in a convent garden overlooking the icy sea, she witnesses a miracle: a glittering mermaid emerging from the waves, a nearly drowned man in her arms. By the time Margrethe reaches the shore, the mermaid has disappeared into the sea. As Margrethe nurses the handsome stranger back to health, she learns that not only is he a prince, he is also the son of her father's greatest rival. Sure that the mermaid brought this man to her for a reason, Margrethe devises a plan to bring peace to her kingdom. Meanwhile, the mermaid Princess Lenia longs to return to the human man she carried to safety. She is willing to trade her home, her voice, and even her health for legs and the chance to win his heart... A surprising take on the classic tale, Mermaid is the story of two women with everything to lose. It will make you think twice about the fairy tale you heard as a child, keeping you in suspense until the very last page.