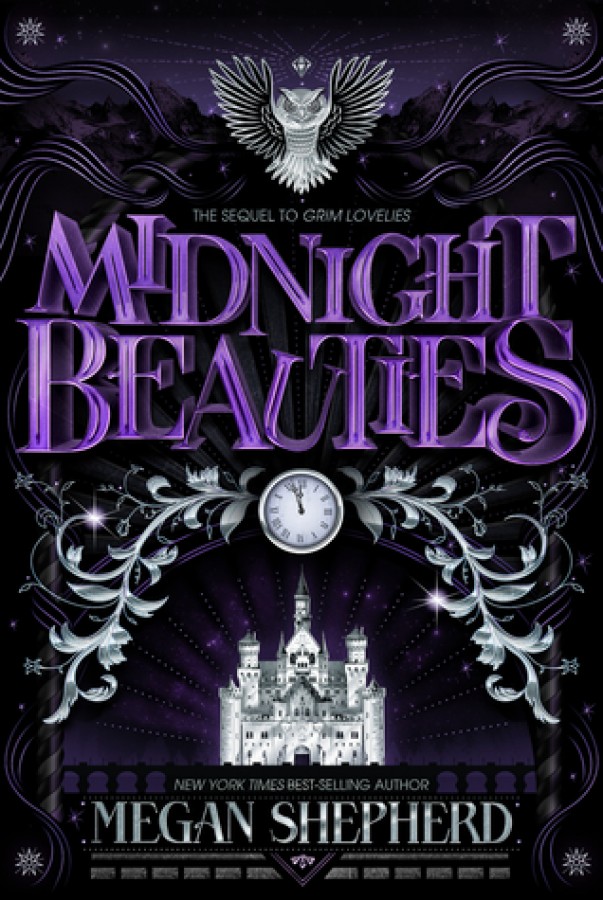 The witches, beasties, goblins, and Royals return in this spellbinding conclusion to New York Times best-selling author Megan Shepherd’s Grim Lovelies duology. Ever since she discovered her affinity for magic, seventeen-year-old Anouk has been desperate to become a witch. It’s the only way to save her friends who, like Anouk, are beasties: animals enchanted into humans. But unlike Anouk, the other beasties didn’t make it out of the battle at Montélimar in one piece. With her friends now trapped in their animal forms, Anouk is forced into a sinister deal involving a political marriage with her sworn enemy, a wicked plot to overthrow London’s fiercest coven of witches, and a deadly trial of fire to become a witch. The price for power has always been steep in the world of the Haute. Now, it will cost Anouk everything. Wicked and delightful, this spellbinding sequel and conclusion to Grim Lovelies is perfect for fans of The Cruel Prince and The Hazelwood Wood.