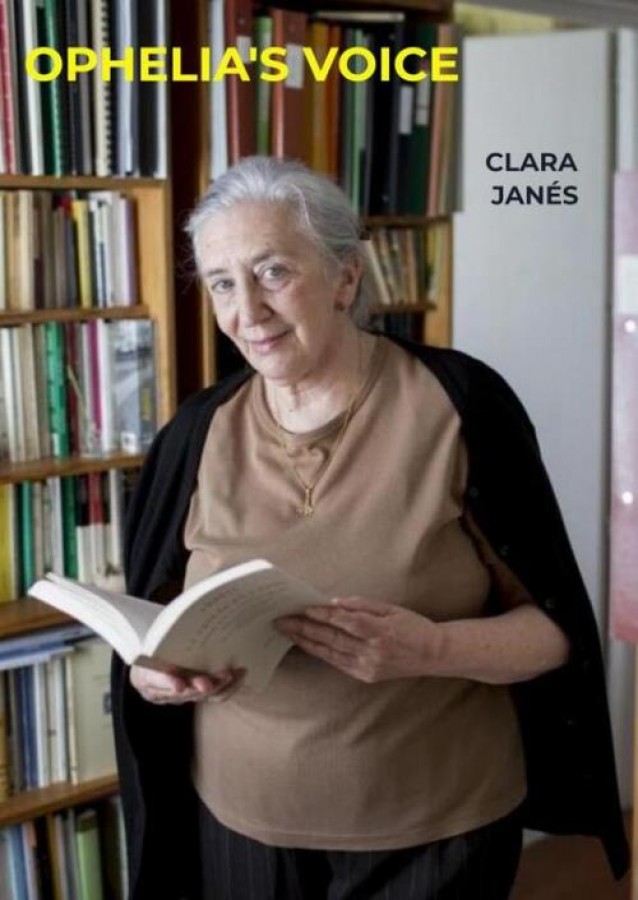 'Was it an intuition that made me select -- I think at the beginning of my adolescence – a form of approach to life linked to English literature through Shakespeare? And can one talk in this case of literature? I think not, I think that even though it was made concrete in a regular reading of the Stratford genius in the middle of the night, it had to do with a study of the possibilities of the human soul and the different models offered us. I would identify with male and female characters, and Hamlet and Ophelia seemed close to me. In the case of Ophelia – I, a child cloistered within a garden, always loved, by the way, a rose with that name -- probably because of the rejection I felt and the resulting lunacy, evident in the flower scene. Since childhood, I had felt rejection, abandonment and separation as something tragic and fundamental to life, without realizing that this feeling was caused by the irrevocable reality of death: the definitive separation. Each rejection is a death. But each approximation brings with it the opposite possibility, as in the book, its hero, its reason for being, the Czech poet Vladimír Holan, remains identified with Orpheus.' Clara Janés