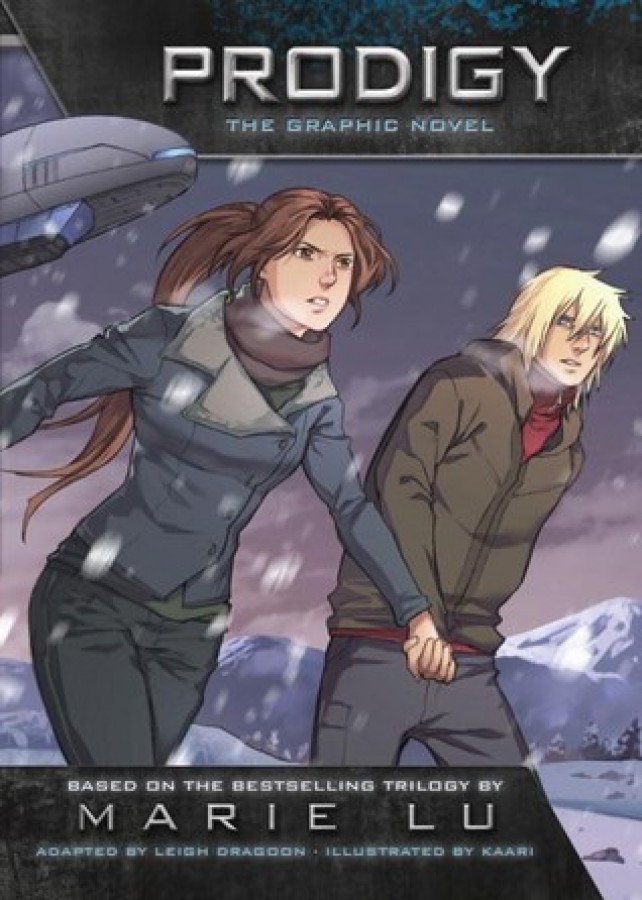 After escaping from the Republic's stronghold, Day and June are on the run in Vegas when the country learns that their Elector Primo has died and his son has stepped in to take his place. They meet up with the rebel stronghold of the Patriots—a large organization straddling the line between the Republic and its warring neighbor, the Colonies—and learn about an assassination plot against the Elector. Using threats and blackmail to get what he wants, the Patriots' leader, Razor, convinces June to let herself be captured by Republic soldiers so she can win over the Elector and feed him a decoy assassination plan. But when June realizes that the new Elector is nothing like his father, she must work with Day to try to stop the Patriots' plot before Razor can fulfill his own devastating plans.