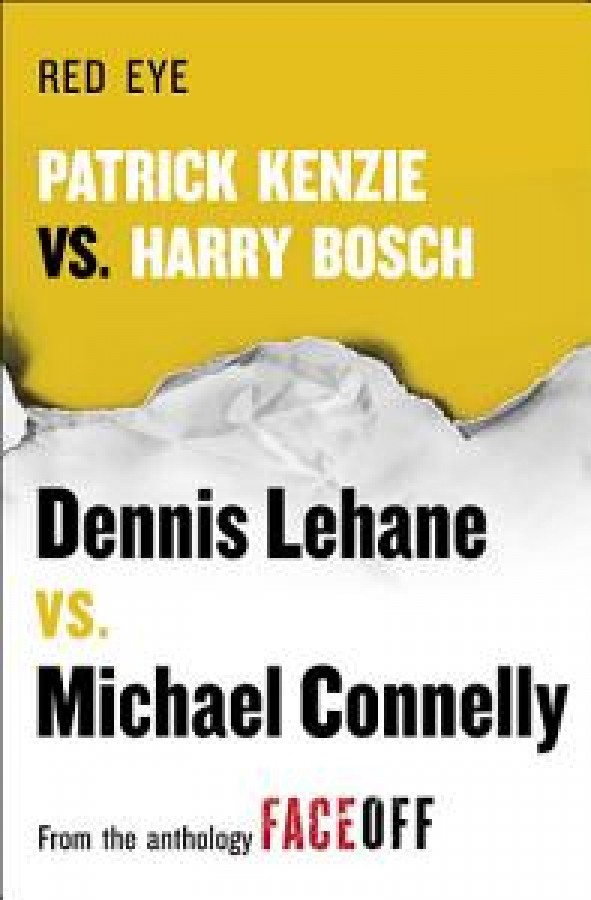 In this short story from the thrilling anthology FaceOff, bestselling authors Dennis Lehane and Michael Connelly—along with their popular series characters Patrick Kenzie and Harry Bosch—team up for the first time ever. Harry Bosch finds himself on unfamiliar territory when he arrives at Boston’s Logan airport, on the trail of a fifteen-year-old unsolved murder. Meanwhile, local P.I. Patrick Kenzie is sniffing around the same suspect that Bosch is tracking—but for a totally different reason: the recent disappearance of a seventh grade girl labeled as a runaway by the lead detective in charge of the case. Kenzie isn’t so sure the girl went willingly out of her bedroom window in the middle of the night. When the two veterans meet outside the suspect’s house, each man plays a vital part in solving the other’s crime.