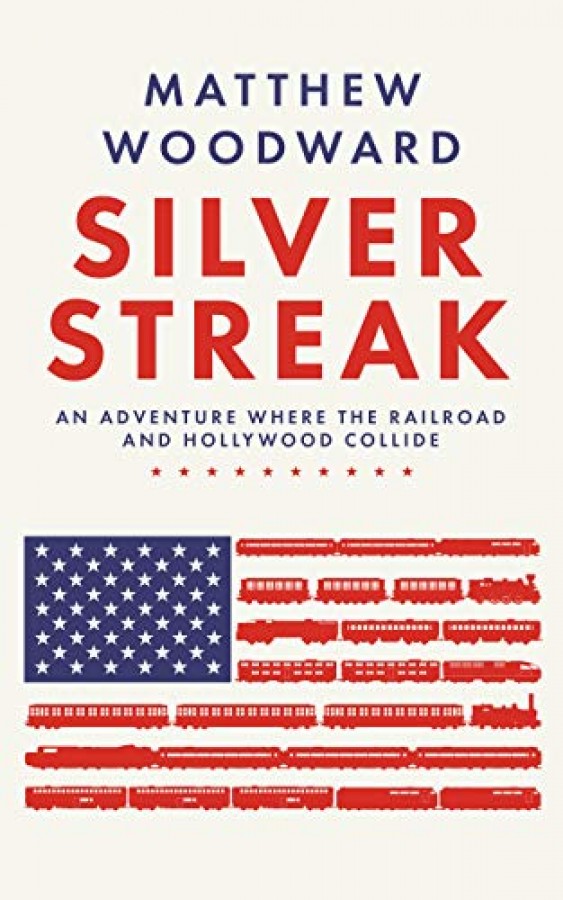 Matthew Woodward is going to America! An idea born in a school film club becomes a real-life adventure more than 30 years later. Seduced by the glamour and excitement of the 1976 film ‘Silver Streak’, Matthew always knew that one day he would embark on his own railroad journey around the United States. His travels around the America by train tell a story not just of life on the rails but also his love of modern cinema, and a sweet spot emerges through his discoveries of the people and the places where some of his favourite Hollywood films have been made. Woodward has a keen eye for detail, not just of life travelling by train, but also for the people he meets along the way. He embraces cultural differences in a zany and insightful way that only an Englishman travelling alone can achieve. Join him in his joys and dilemmas from the comfort and safety of your own armchair.