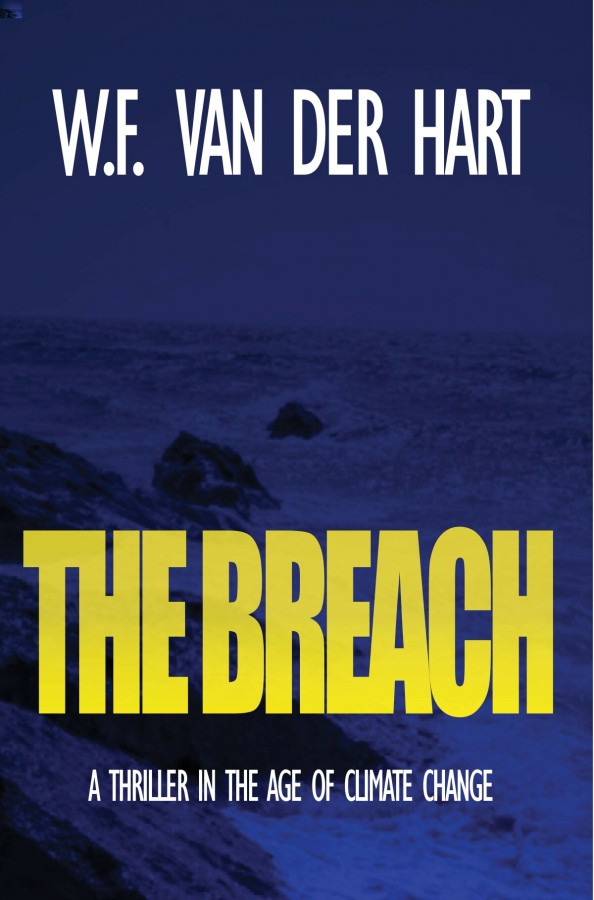 The Breach is the second book in The Dome series, a gripping thriller about a young man’s immersion in the world of refugees suffering from the catastrophic consequences of climate change.

“The twenty-first century is the age of climate change, one that will determine the future of humanity.”

“A frightening glimpse into the near future, a wake-up call.”

“A thrilling mix of fiction and facts in a story touching upon the refugee problem in the age of climate change.”

After his return from Greenland, Dylan Myers goes back to his comfortable live in his compound in Denmark, safely shielded from the harsh and inhospitable place that the world has become. But a strange and unexpected meeting with a friend gets him sucked up into a living nightmare with no way out. Meanwhile, inside the Dome, Elliot discovers the shocking truth his father had been hiding from him.