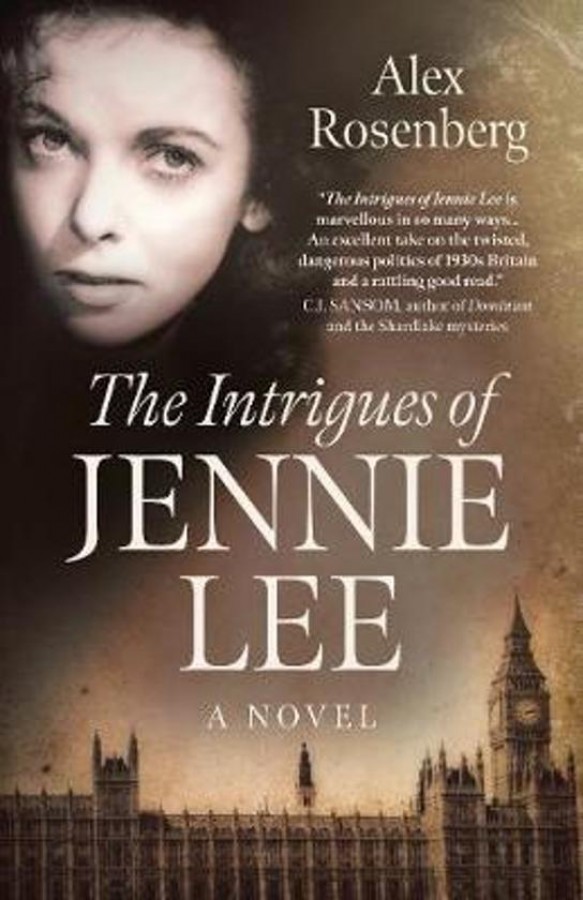 The Intrigues of Jennie Lee

Jennie Lee was elected to parliament aged just twenty-four, five years too young even to vote in 1929 Britain. From the Labour backbenches, she hurled barbs and bolts of thunder at the likes of Winston Churchill, Lady Astor, even her own party’s Prime Minister, Ramsay McDonald. The novel intertwines real events with a personal story involving Elizabeth Bowes-Lyons, the future Queen Mother; the womanizing fascist Oswald Mosley; the Great War prime minister Lloyd-George; and the radical Labour MP Aneurin Bevan. A series of political and intimate intrigues turn history into thriller when Jennie has the chance to radically change the course of history for Britain, Europe and the world. '...marvellous in so many ways… An excellent take on the twisted, dangerous politics of 1930s Britain and a rattling good read.' C.J. Sansom, author of Dominion and the Shardlake mysteries

The book starts out in 1904 with the seduction of Labour Leader, Ramsay Mac Donald, by a Scottish Hotelier wife who, 9 months later gives birth to Jenny Lee. No-one is to know of this indiscretion. As the daughter of a miner’s union leader, she’s interested in politics and socialism from an...
meer