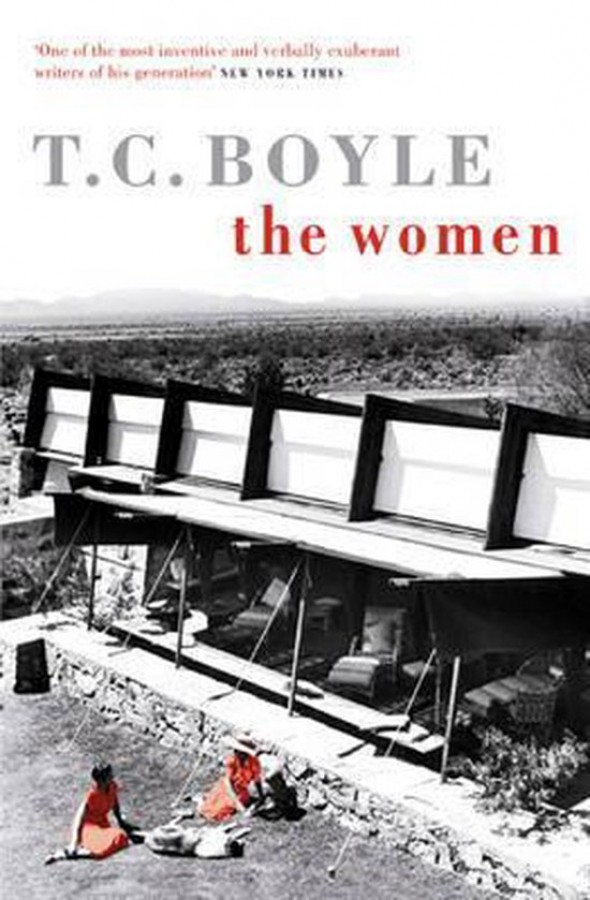 In a rural backwater in Wisconsin lies the rambling estate of Taliesin. Here, tempestuous affairs rage behind closed doors, broken hearts are tossed aside and fires have ripped through the wings of the house. Paparazzi lie in wait outside the front door, hounding for the latest scandal, the latest tragedy in this never-ending drama. For this is the home of the great architect of the twentieth century, Frank Lloyd Wright, a man of extremes in both his work and his private life: at once a force of nature - arrogant and infuriating - and an avalanche of need and emotion that sweeps aside everything in its path. This is the story of the wives and mistresses who fall under Frank's spell. There is the delusional Kitty, his first wife, convinced that his affair with the defiant Mamah can't possibly last. There is Miriam, his crazed, demented second wife, hell-bent on wreaking revenge most public and most vicious after the bitter demise of their marriage. And there is Oglivanna, the Serbian immigrant, who waits with Frank in constant terror for the next wave of desolation from Miriam as she stalks them at every turn, unleashing a torrent of sheriffs, immigration officials, bankers, lawyers and journalists. Sharp, savage and subtle in equal measure, The Women plumbs the chaos, horrors and uncontainable passions of a fascinating American icon.