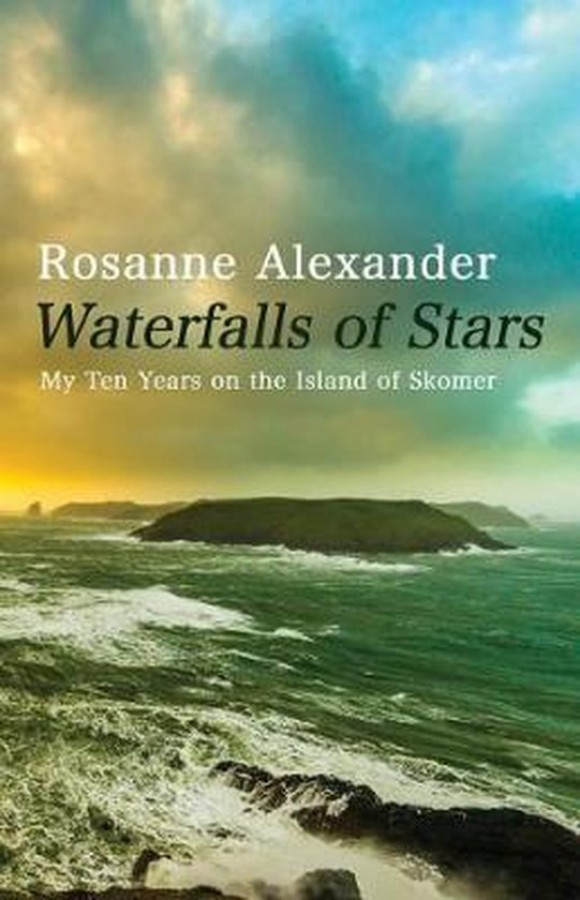 When Rosanne Alexander's boyfriend Mike was offered the job of Warden of uninhabited Skomer Island, they had just ten days to leave college, get married (a job condition) and move their belongings to their new home. Waterfalls of Stars is the story of the next ten years, spent in a place that became part of their lives. At its heart is their work as wardens, caring for important colonies of shearwaters, puffins and kittiwakes, and all the other wildlife on the Skomer. It also describes their many trials on the island, from isolation and dwindling food during months of winter storms, the lack of electricity and telephone, to the devastation of the island's grey seal colony by an oil spill. The combination of natural observation and personal resourcefulness makes an attractive narrative for naturalists and would-be castaways alike. Rosanne Alexander writes lyrically about all these things. Her depiction of the island, the weather and, in particular, Skomer's seals is notable for its immediacy and physicality. The reader experiences all the delights and hardships of life on the island as though at first hand.