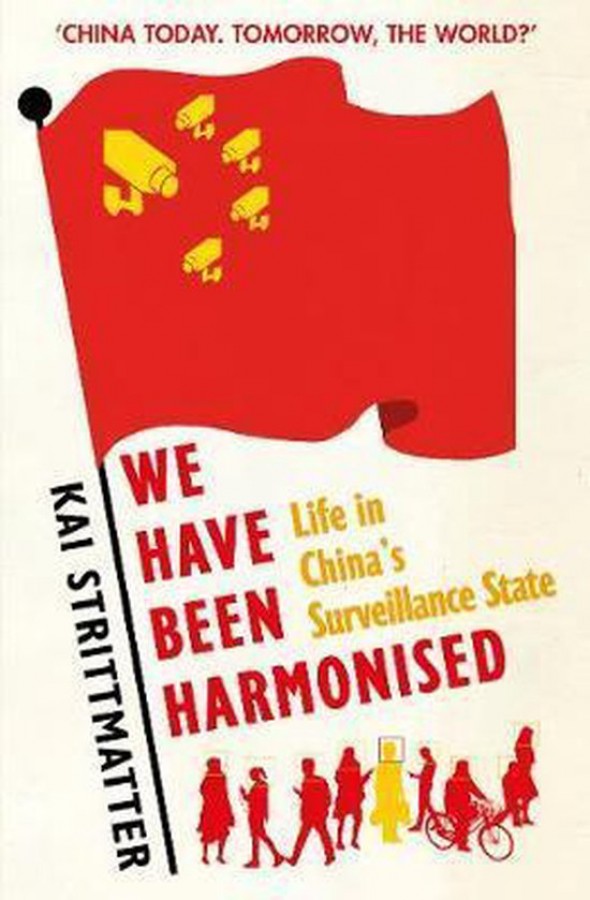 We Have Been Harmonised

CHINA TODAY. TOMORROW, THE WORLD? In China's shiny new 'Smart Cities', citizens can scarcely cross the road or buy an orange without the Party knowing, and posting a satirical online comment about President Xi's Winnie-the-Pooh-like features can land you in jail. A generation after the tanks rolled into Tiananmen Square, China's autocratic leaders are using powerful new technologies to create the largest and most effective surveillance state the world has ever seen. This is a journey into a land where Big Brother has acquired a whole new set of toys with which to control and cajole -- 'harmonise' -- the masses. It is also a warning against Western complacency. Beijing is already finding eager buyers for its 'Operating System for Dictators' -- in Africa and Asia, Russia and the Middle East. And with China's corporate giants -- all ultimately under Party control -- being offered a place at the heart of Europe's vital infrastructure, it is time we paid attention.

Reacties op: We Have Been Harmonised