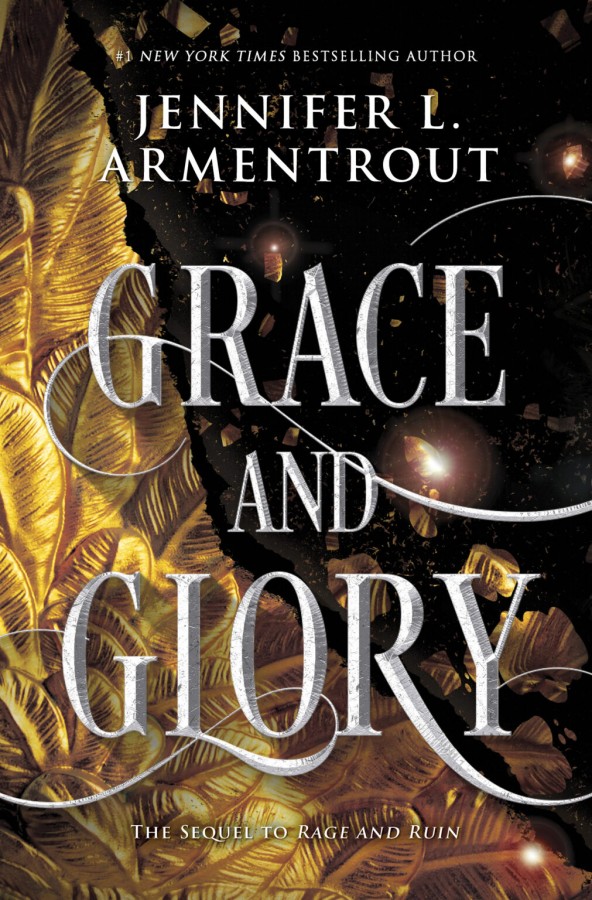 The conclusion to #1 NYT bestselling author Jennifer L. Armentrout's Harbinger trilogy will shock, delight and thrill readers as Trinity and Zayne face down angels and demons and work with Lucifer himself to change the fate of the world. Danger, betrayal and enticing forbidden love clash in book 3 of #1 New York Times bestselling author Jennifer L. Armentrout's Harbinger trilogy! Trinity Marrow has lost both the battle and her beloved Protector. Even with both demons and Wardens on her side, Trin may not win the war against the Harbinger. Bringing Lucifer back to the world to fight the Harbinger is probably a really, really bad idea, but they’re out of options—and the world’s ultimate fallen angel is the only being powerful enough to impact the outcome. As Trin and Zayne form a new and more dangerous bond and Lucifer unleashes Hell on earth, the apocalypse looms and the world teeters on the end of forever. Win or lose, one thing is certain—nothing will ever be the same.