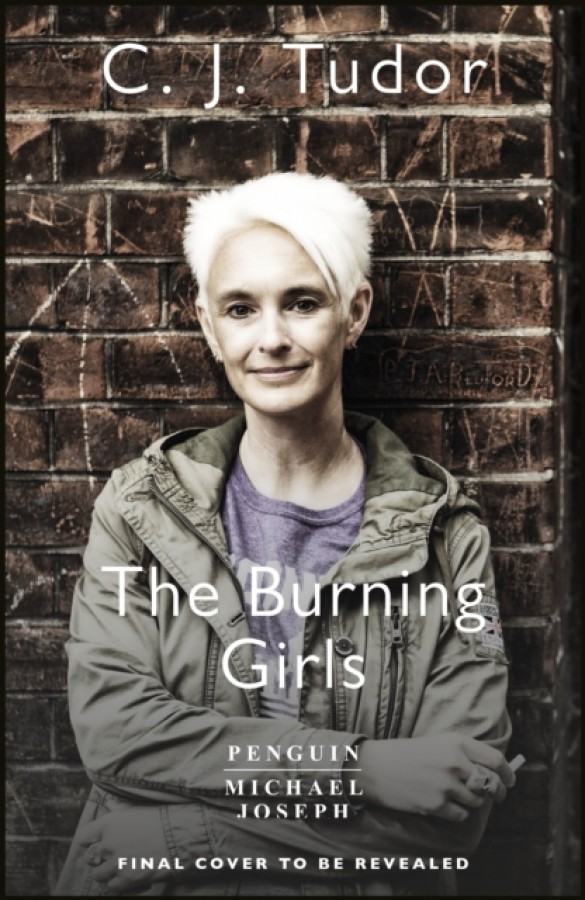 500 years ago: eight martyrs were burnt to death
30 years ago: two teenagers vanished without trace
Two months ago: the vicar committed suicide

For Rev Jack Brooks and teenage daughter Flo it's supposed to be a fresh start. But, as Jack knows, the past isn't easily forgotten.

And in a close-knit community where the residents seem as proud as they are haunted by Chapel Croft's history, Jack must tread carefully.

Yet right away Jack has more frightening concerns.

Why is Flo plagued by visions of burning girls?
Who's sending them sinister, threatening messages?
And why did no one mention that the last vicar killed himself?

Chapel Croft's secrets lie deep and dark as the tomb, but the past is catching up with Chapel Croft - and with Jack.

For old ghosts with scores to settle will never rest . . .