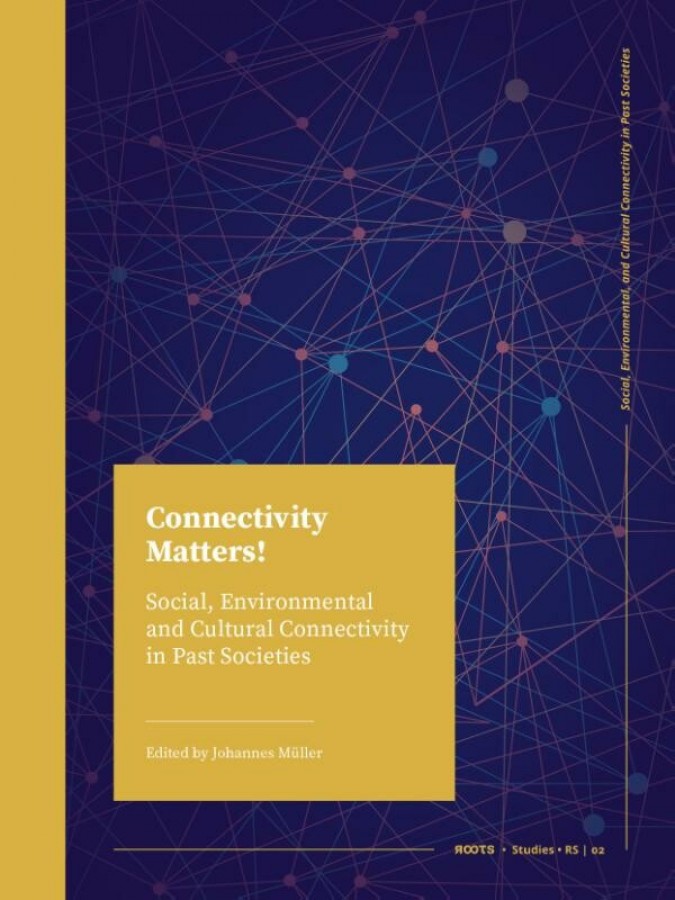 This book is a presentation of the basic concept of social, environmental and cultural connectivity in past societies, as embodied in a diversity of disciplines in the Cluster of Excellence ROOTS. Thus, rather pragmatically driven ideas of socio-environmental connectivities are described, which form the basis of the Cluster of Excellence in its research.

A discussion of the fluidness of the term ‘connectivity’ and the applicability of the concept opens the arena for diverse interpretations. With various case and concept studies, the reader may advance into the perspectives that develop from the new interdisciplinary interaction. These include both rarely considered dependencies between nomadic and urban lifestyles, and aspects of water supply and water features, which represent an area of connectivity between the environment and agglomerated human settlement structures. Moreover, diachronic aspects are presented in various studies on the role of connectivities in the development of social inequality, the use of fortification or also waste behaviour, and the creation of linguistic features in written media.

In sum, facets of connectivity research are revealed that are also being investigated in numerous other disciplines with further results in the Kiel Excellence Cluster ROOTS.