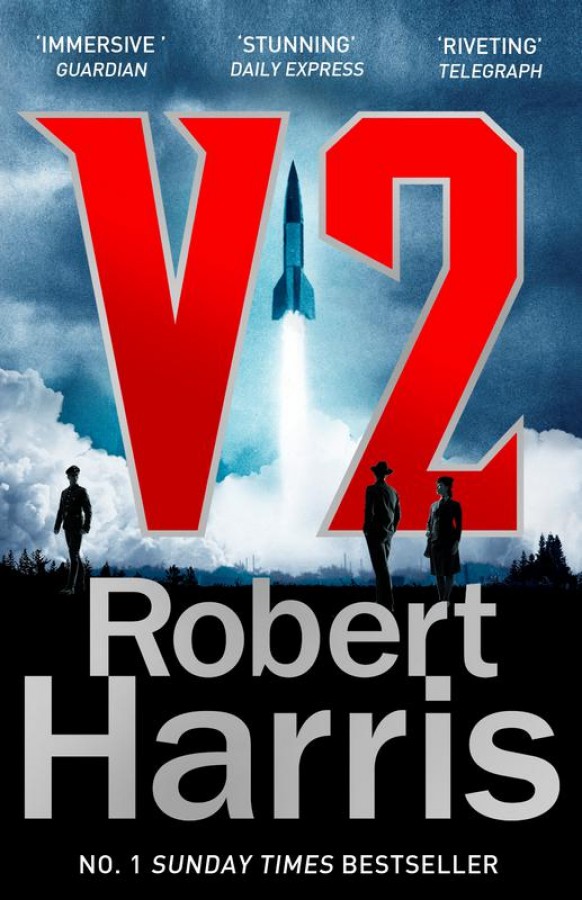 From the best-selling author of Fatherland and Munich comes a WWII thriller about a German rocket engineer, a young Englsh intelligence officer, and the Nazi rocket program.It's November 1944--Willi Graf, a German rocket engineer, is launching Nazi Germany's V2 rockets at London from Occupied Holland. Kay Caton-Walsh, a young English Intelligence officer, ships out for Belgium to locate the launch sites and help neutralize the threat. When rumors of a defector circulate through the German ranks, Graf becomes a suspect. Their twin stories play out against the background of the German missile campaign, one of the most epic and modern but least explored episodes of the Second World War. Their destinies are on a collision course.