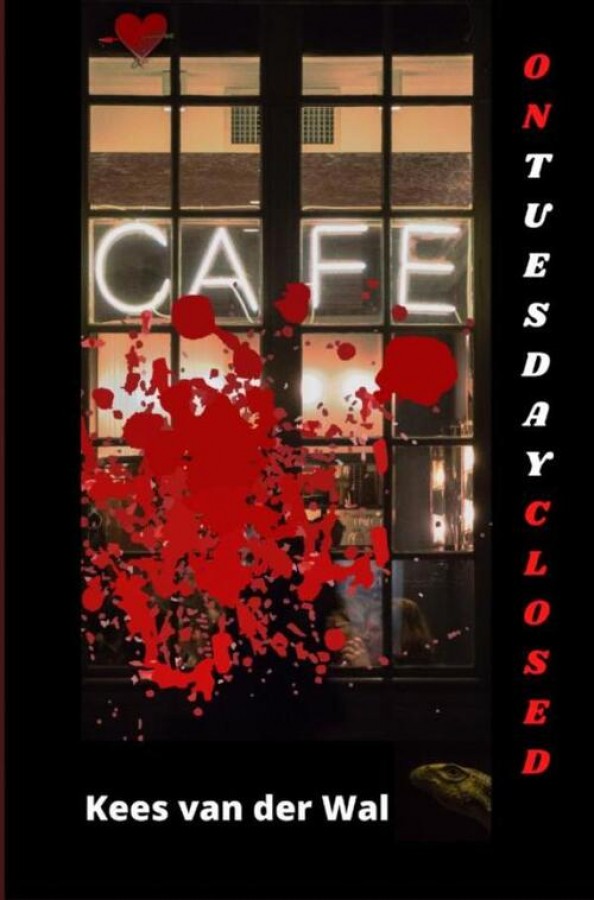 Every day between five o'clock in the afternoon and nine o'clock in the evening, the bar of café-bistro 'Whites’ is full with a colorful company of people. People of all ages, who are in the habit of ending their day there. Students, businesspeople, workers, but also people without a job, living on benefits or undeclared work. One day one of the regulars dies in an accident. Four days later, another bar guest commits suicide and another four days later there is a murder. The beginning of a cat-and-mouse game. The beginning of a period of fear, accusations, lies and deceit. Who is the killer? Is it one of the bar guests, or someone from the staff? Then come the anonymous letters. It suddenly becomes a game, a game for everyone, but especially for the killer. But, before that happens, when it does come, secrets are exposed, and every death or murder brings the doom of one of the bar patrons. A story with so much mystery and so many stories in the story, which will raise one question for the reader, but is that the question of who the killer is or is it the question of who it is all about in the end.