I saw Bates Motel on Netflix first and I was really intrigued, but the show and the book are so very different. In the show you get so many more characters and so much more backstory that the book doensn't live up to your expectations. You also already know what to expect in the ending, so that's a shame. I also saw why I disliked the final season of the series, because that's when the book actually started. 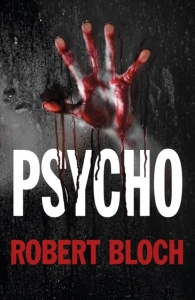