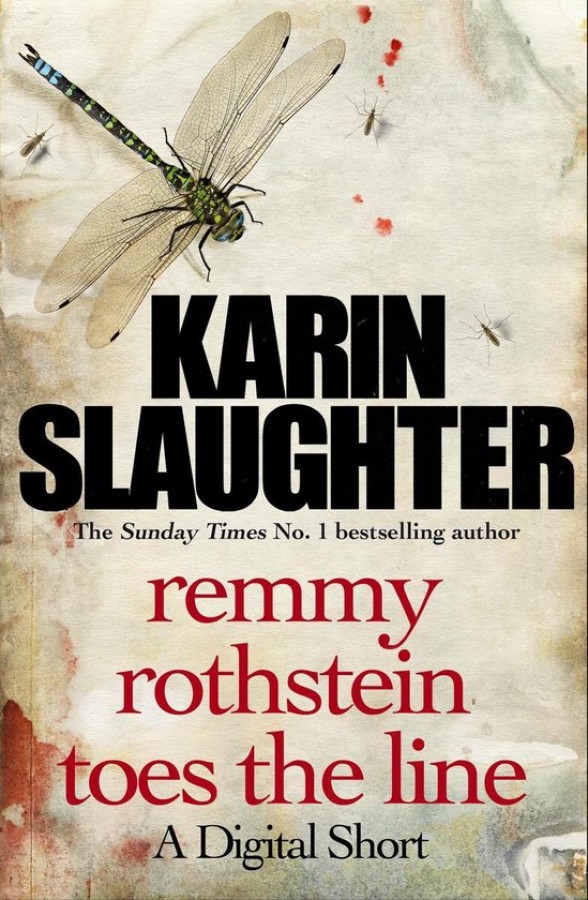 A genre-busting new short story from the No. 1 bestselling author of the Will Trent novels. ('Remmy Rothstein Toes the Line' is also available as part of a bundle with 'Go Deep and 'Necessary Women'.) As an intrepid adjudicator of World Records, Mindy Patel has met lots of strange people in lots of strange places. But they’re no match for the Swampers of the Georgia bayou. Mindy has braved the oppressive August heat in search of Remmy Rothstein, who they call 'The Cajun Jew'. If the photos are indeed accurate, she might be about to certify Remmy as the World Record Holder for Longest Tongue in the World . . . and maybe even the Widest! First Mindy meets Remmy’s half-brother, Buell Rabinowitz, surely the world’s only one-legged, albino, Jewish African American. Then she makes the acquaintance of Remmy’s mother, a foul-mouthed old woman with an impressive beard. None of which prepares her for an eyeful of Remmy: a man who measures up to his singular reputation in ways that will change the course of Mindy’s life.