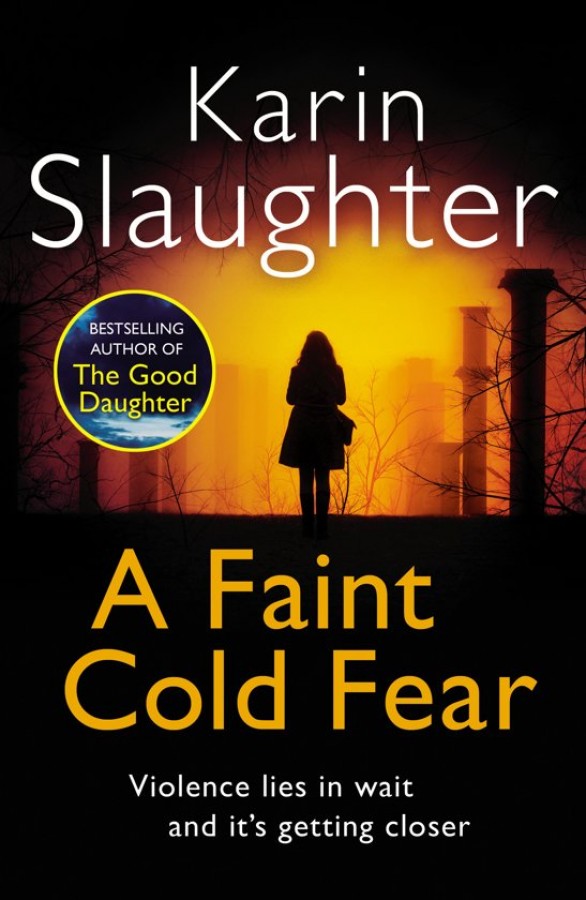 Sara Linton, medical examiner in the small town of Heartsdale, Georgia, is called out to an apparent suicide on the local college campus. The mutilated body provides little in the way of clues—and the college authorities are eager to avoid a scandal—but for Sara and police chief Jeffrey Tolliver, things don’t add up. Two more suspicious suicides follow, and a young woman is brutally attacked. For Sara, the violence strikes far too close to home. And as Jeffrey pursues the sadistic killer, he discovers that ex-police detective Lena Adams, now a security guard on campus, may be in possession of crucial information. But, bruised and angered by her expulsion from the force, Lena seems to be barely capable of protecting herself, let alone saving the next victim.